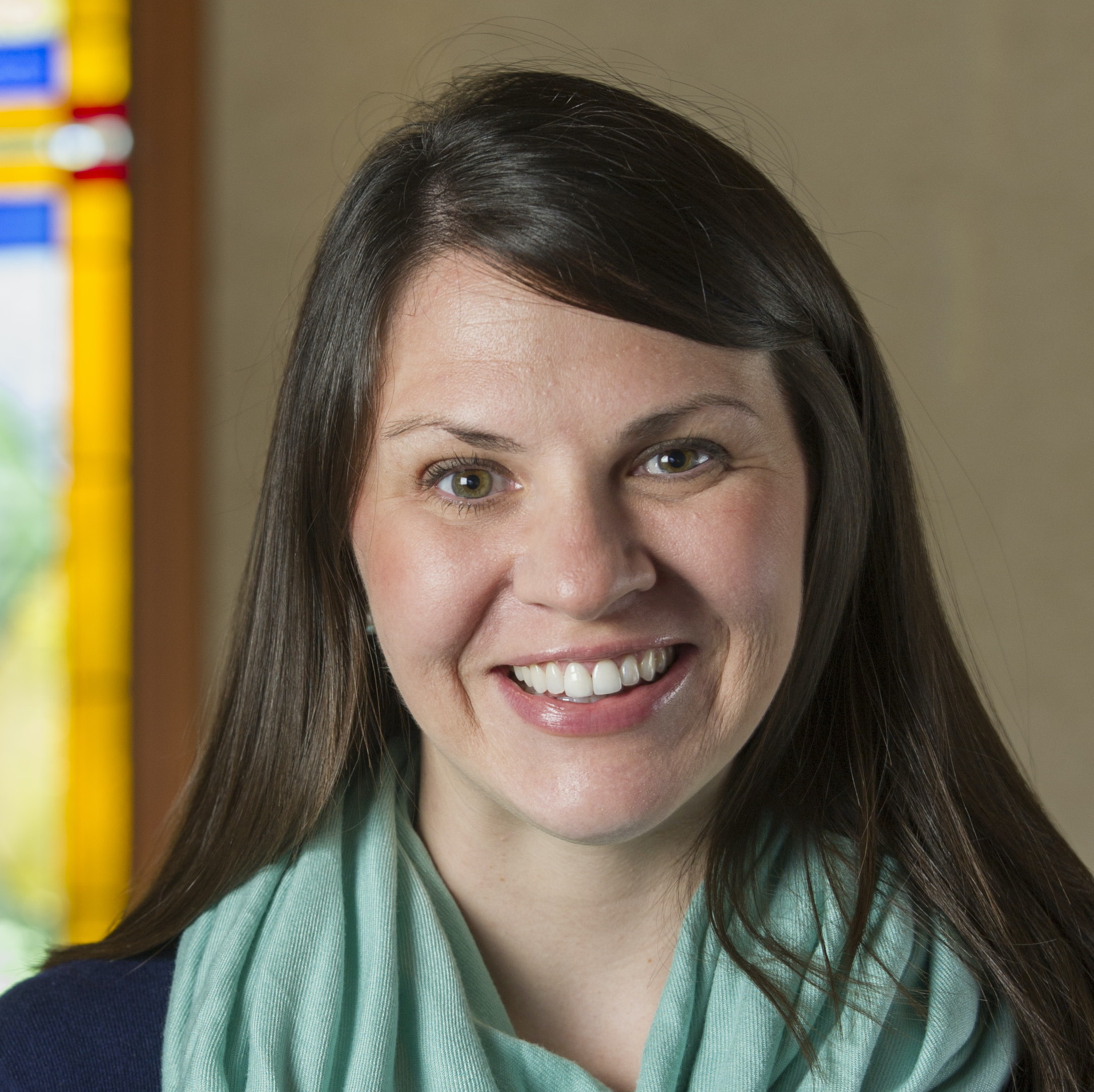 What if the key to reversing the trend of religious disaffiliation lies in Catholic schools’ magnificent legacy of serving immigrant and linguistically diverse students?

The answer can be found in the transformative power of the Latino community. The Catholic church in America and its magnificent system of schools face a demographic imperative that cannot be ignored, but the moment presents a powerful opportunity. The heart of ACE’s Catholic School Advantage initiative is to ensure that all Latino children benefit fully from the advantages of a Catholic education. But more importantly, Catholic schools and the church stand to be transformed by Latino families and the gifts they bring to our communities. The Catholic School Advantage is equally the Latino Family Advantage.

I often hear arguments that we must reach out to the Latino community to fill empty seats in classrooms and keep the doors of Catholic schools open. These are worthy goals, but my research and experience with school communities suggests they are too small. The revitalization of Catholic schools will be aided by stable enrollment, but the growth of Latino involvement in Catholic schools brings an animating spirit that will sustain and reimagine this resurgence. I cannot possibly know everything that the Latino spirit can and will hold, nor do I want to generalize a diversity of experiences into a single narrative – but I can say with certainty that the Latino community has tremendous gifts to offer the Church. As Vivian Cabrera notes in a recent story in America Magazine, walking closely with the Latino community, which values relationships, connections, and inclusion, greatly enriches our parishes and schools.

The spark for our work began more than a decade ago in a national report by the University of Notre Dame, To Nurture the Soul of a Nation: Latino Families, Catholic Schools, and Educational Opportunities. Our team is still committed to the tenets laid here, but I often find myself asking a set of questions that go beyond increasing enrollment: What would it look like for us to build a deeper awareness of and appreciation for the richness and diversity that exists within the Latino community? What if we committed our time, energies, and resources to amplifying the gifts and talents of children and families who live closer to the margins? How do we prepare Latino children in our Catholic schools to be the future leaders of our communities, churches, and country?

Yes, the Latino demographic is young and growing, and we need it feeding Catholic schools. At 62.1 million, the Latino population represents the largest and youngest ethnic minority population in the U.S. Just more than half of all children in the U.S. under 18 are Latino. Furthermore, Latinos make up the largest ethnic component of the U.S. Catholic Church. Overall, Hispanic Catholics, whose median age is 29 years old, have contributed 71 percent of the growth of the Catholic Church in the U.S. since 1960 and represent 35 percent of all practicing Catholic parishioners in America.

The revitalization of Catholic schools will be aided by stable enrollment, but the growth of Latino involvement in Catholic schools brings an animating spirit that will sustain and reimagine this resurgence.

This convergence of substantial open seats in Catholic schools and favorable demographic potential is a providentially promising opportunity for Catholic education and for the American Catholic Church. Yet growing the numbers of Latino students in Catholic schools would be beneficial to both the schools and the students in ways that go far beyond the numbers. Another way to look at the opportunity is to envision the vitality given to our Church, citizenry, and workforce through the education of Latino children in ways that shapes them to be our next generation of educators, theologians, business owners, and parents who pass on the faith to their children and bring life, relationships, and joy to our parishes.

Our Catholic schools continue to stand as sacred spaces of hope for families and communities. They, alongside our parishes, are begging to be transformed and reanimated. This call to embrace, educate, and empower Latino families does nothing less than ensure the future of Catholic education and the Church. By teaching schools to leverage the linguistic assets and cultural richness of students, they will become places to work through differences, encounter others, and, together, build the kingdom of God. Through this work, our Church will not only be serving the Latino community, it will be transformed by it – as all the while we put hundreds of thousands of children on the pathway to success.

Learn more about the Catholic School Advantage at ace.nd.edu/csa.

Interested in learning more about English as a New Language?

Learn more about the program and apply online now.