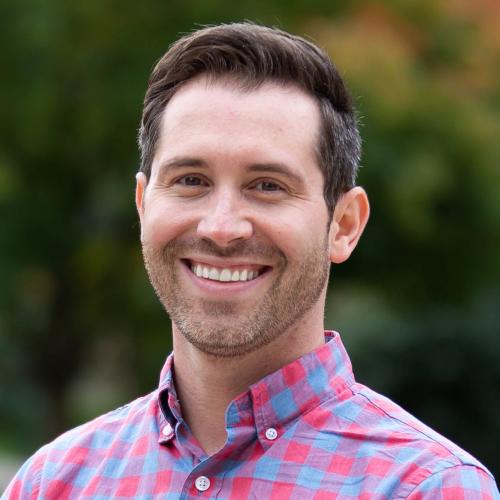 Steve McClure is the Associate Director of the Alliance for Catholic Education's Catholic School Advantage (CSA) program. After graduating from the University of Notre Dame in 2008, Steve moved to Oaxaca, Mexico, where he earned his TESOL certification and taught in a language academy. Upon returning to the U.S., he moved to Phoenix, Arizona, and began working as a case manager and employment specialist in the Refugee and Immigration Division of Lutheran Social Services of the Southwest, helping refugees from all over the world establish new lives in Arizona through comprehensive resettlement services. He joined the Alliance for Catholic Education in 2012, and now works to maintain partnerships with schools and dioceses throughout the country, providing ongoing, strategic support to their Latino recruitment and enrollment efforts. Steve has traveled throughout the country documenting the successes of many of these schools through short documentary films, which have played an instrumental role in advancing the mission of the Catholic School Advantage.