In an essay published by Education Next this week, I reflect on the 50th anniversary of the Coleman report by asking if social policy can effectively counter the influence of family disadvantage in order to achieve a more egalitarian society. In a nutshell, I wrestle with the question of whether or not it's possible to develop programs, laws, and systems that can help disadvantaged children overcome the challenges associated with growing up in poverty. It's a challenging proposition, for sure, but not one that's impossible to accomplish. Based on my read of the research, school choice is a promising policy worth growing. A major reason is that Catholic schools in particular are uniquely positioned to play a compensating role in addressing the serious challenges faced by those who grow up poor.

I argue that the growth of such targeted school choice programs has the potential to disrupt the cycle of economic disadvantage, ensuring that children born into poverty aren't excluded from the American dream.

Large-scale research on the Catholic school effect started in 1979 with the legendary sociologist, James S. Coleman. He led the "High School and Beyond" study of American 10th grade students in public and private schools, focusing particularly on Catholic schools. This incredible data collection effort surveyed some 70,000 students across the country and culminated in a research report that concluded Catholic high school students-in particular, minority students-learned more and had higher graduation rates than their public school peers. A 2005 study later affirmed Coleman's finding that Catholic high schools "substantially increase the probability of graduating from high school and, more tentatively, attending college."

Compared to the fifty million children in public elementary and secondary schools across the United States, just how big is the Catholic school sector? Enrollment statistics reveal there are about two million children attending Catholic schools in the United States and recent growth in school choice programs nationally suggest that number will continue to rise as more government funding becomes available for low-income families who wish to access private schools. I argue that the growth of such targeted school choice programs has the potential to disrupt the cycle of economic disadvantage, ensuring that children born into poverty aren't excluded from the American dream.

What is it that generates the Catholic school advantage? My own experiences at Sacred Heart Catholic School in Pinellas Park, Florida, led me to believe that our warm and inclusive school culture was playing an important role in our success. Coleman had a name for this: "social capital." You see, Catholic schools represent a voluntary community that comes together over strong ties and shared values. By helping students to cultivate dense networks of social relationships, Catholic schools better equip children to handle life's challenges, and this is particularly vital given the disintegration of many social structures today. While schools may not be able to compensate fully for the disruptive effects of a dysfunctional or unstable family, a robust school culture can transform the "social ecology" of a disadvantaged child. 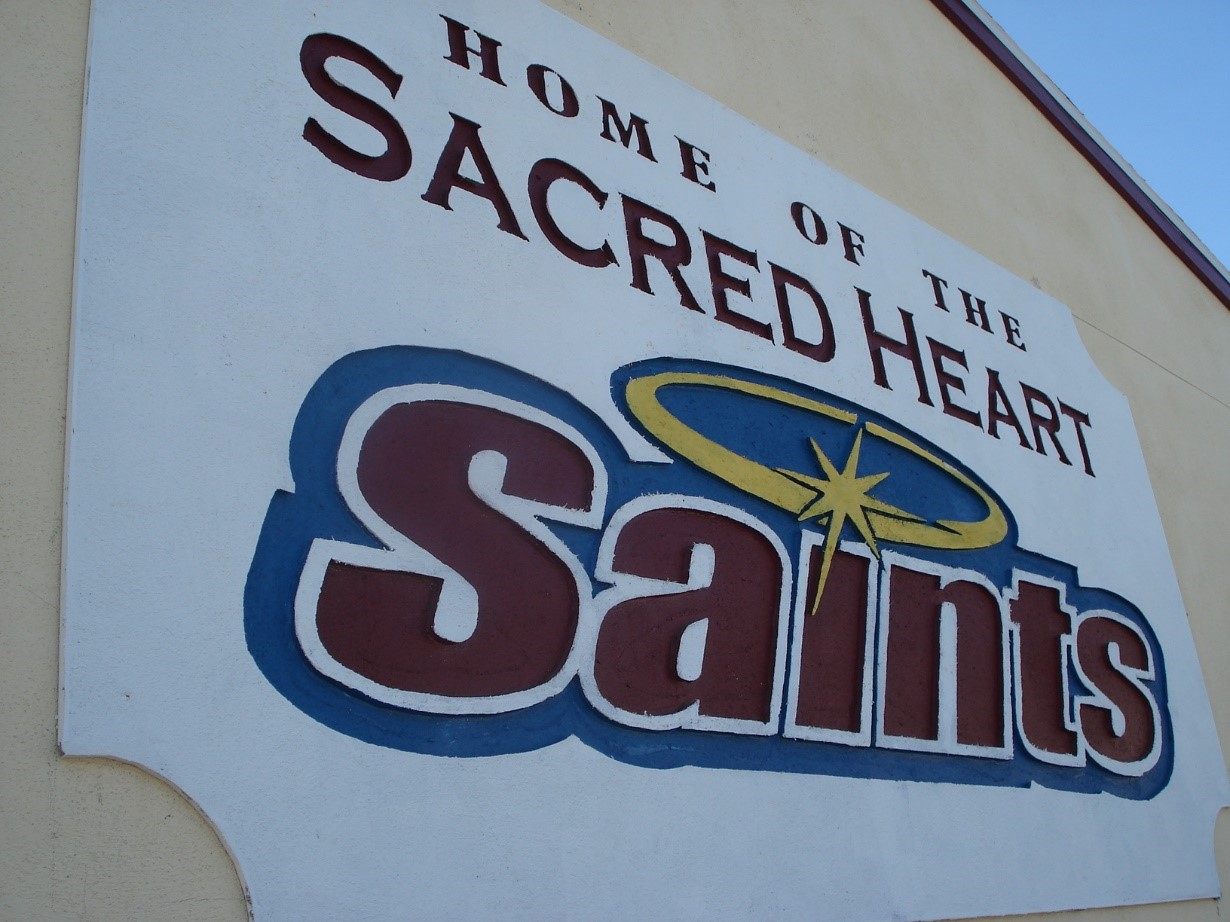 By explicitly defining their mission, Catholic schools can appeal to families who share their values and are eager to contribute to the growth of the community. Sacred Heart's mission is specific - promising students "an extraordinary education, rooted in the Gospel that prepares them with the knowledge and skills necessary to serve their community and the world with love, integrity, and zeal". A focused mission like this redirects everyone in the building to work towards a common goal. It also helps school administrators attract like-minded teachers, promoting staff collegiality. A warm and cohesive teaching staff can be particularly beneficial for children from unstable homes, whose parents may not regularly express emotional closeness or who fail to communicate effectively. Exposure to well-functioning adult role models at school might compensate for such deficits, promoting well-being and positive emotional development.

Schools alone can't level the vast inequalities that students bring to the schoolhouse door, but a combination of school programs, social services, community organizations, and civil society could make a major difference. Catholic schools have a vital role to play in ensuring that all kids in the United States, regardless of family background, have a greater chance at a successful future.

Anna J. Egalite is an ACE Graduate and currently serves as an assistant professor in the Department of Educational Leadership, Policy, and Human Development at the College of Education, North Carolina State University.

Why PIE? We Can All Grow! My Journey (so far)

Busy in the Best Way: A Day in the Life of a Frassati Intern