Picture the five people you spend the most time with.

Maybe you made a deliberate choice to seek them out, maybe they're family, or maybe they've just become part of your daily life, almost by accident. Motivational speaker Jim Rohn famously said that "we become the 'average' of those five people." This is, of course, not a new idea: Ralph Waldo Emerson was on to the same thing when he said: "Show me a man's friends, and I will tell you who he is." 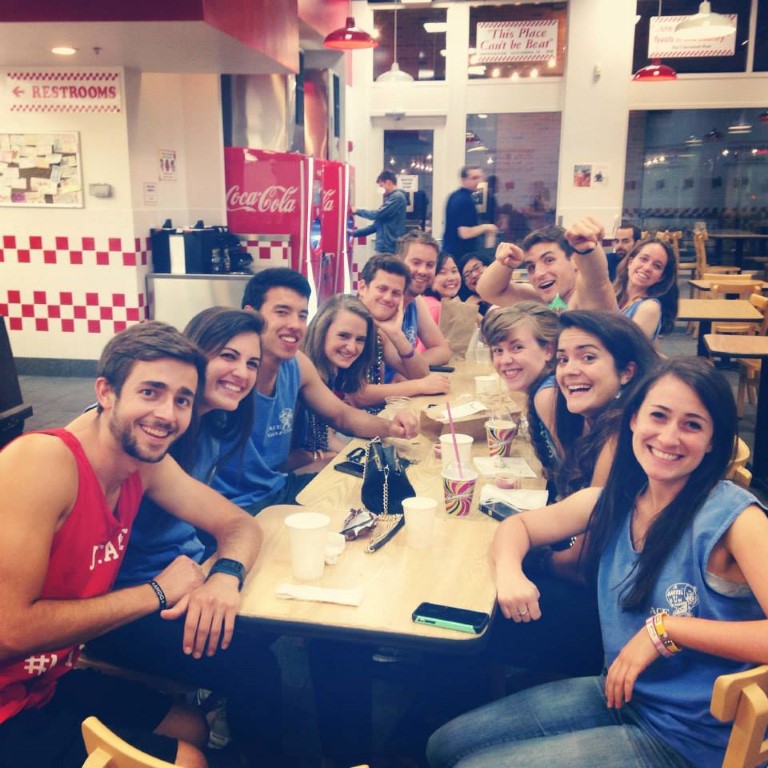 The people we choose to spend time with have a massive effect on our way of thinking, our choices, our values, and our self-esteem. For some of us, this news is comforting; for others, maybe it's more than a little scary.

But wherever you stand at the moment, massive turning points like the end of your college years and your first foray into the "real world" are a chance to make a very deliberate choice about who those "five people" will be.

During my senior year, a very wise person told a very lost me to stop looking for "a job," or even "a career." Instead, he advised that I focus on identifying truly great people -leaders, heroes, and game-changers, as well as more ordinary people with principles. Once I had done that, he advised that I then do whatever it took to be near them, to work with them, to let them make me better.

That was great advice. Here's why: you've probably heard that the US Department of Labor reported that 65% of current schoolchildren will have jobs that don't exist yet. That's how fast the world is changing. What this means is that your connections with people who are riding the wave of innovation will be far more important than any job experience or specialized skills. Apart from broad categories like "problem-solving" and "critical thinking," no one has any idea what skills will be important in twenty years. 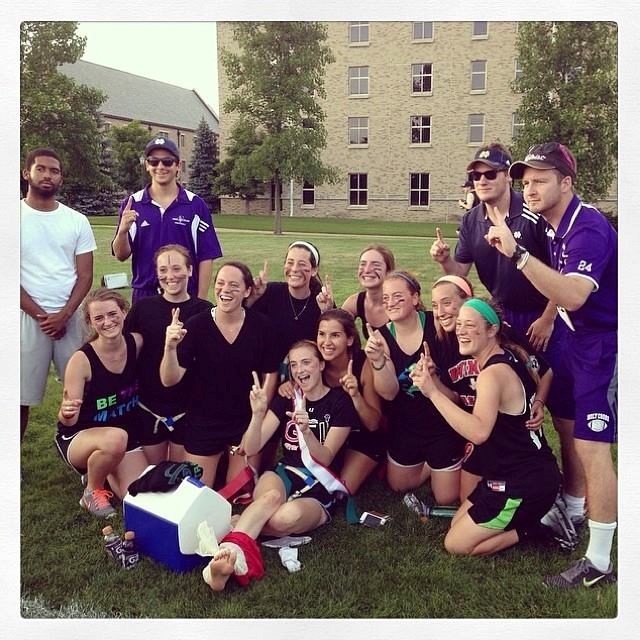 So I chose ACE.

My "five people" now include three brave and talented housemates, the rest of the ACE 21 cohort (all similarly brave and talented), key members of the ACE faculty and pastoral team, my fellow teachers at Tampa Catholic, and last but certainly not least, 130 unpredictable, challenging, and deeply inspiring high-school students.

I chose this kind of life on purpose. I deliberately chose not to have a nine-to-five job because I'd rather pursue a 24/7 vocation. I wanted a life which, by design, surrounds me with the best people I could find-the everyday heroes, the hopeful pioneers imagining education anew, and young people who wrestle, every day, with a world that is challenging and confusing, but also ultimately full of truth and grace. Throughout my process of discernment, I cared less about what they were doing, and more about how they were doing it, because that had everything to do with who they were.

Brother John Paige, CSC, said that "the acquisition of knowledge and competence help build values, attitudes and behaviors that lead to the transformation of the person, who then becomes an agent for transformation in the world." Education, by nature, focuses on people, especially in Catholic schools.

My only advice to people making the same decision now is this: Be deliberate. Ask questions about who you will be working with and working for before worrying about what it is you will be doing. The people you surround yourself with are the people you will become.

4 Tips for Applying and Saying Yes to ACE

A Meditation on Purpose

There's Always a Loser in Louisville: New Year's Res-ACE-lutions from the Team

Here as in Heaven