Each year ChACE teachers get the privilege of chaperoning one of the summer service trips organized for Saint George's high school students, Trabajos de Verano and Misiones. Trabajos de Verano is centered on sharing visions of life and faith through community work, while Misiones focuses on serving the local Church through evangelization. I had the privilege of participating in Trabajos de Verano, in which we traveled to the remote city of Molina, where the economy is sustained by agriculture and livestock. During our two-hour journey, the immense steel skyscrapers of Santiago quickly faded and dusty rural roads, single story homes of the Chilean countryside replaced them.

"We shared stories. We shared laughter. And in true Chilean fashion, we shared a lot of bread."

During our week of service, small groups of students in eleventh and twelfth grade were dispersed throughout the city and assigned tasks such installing electricity, setting up running water, repairing roofs, constructing a building at a school, and fieldwork. We arrived with shovels, hoes, gloves, baskets, and water bottles, prepared for the arduous task of collecting raspberries under the heat of the summer Chilean sun. However, after our arrival and introduction to Señora Ema, she insisted it was too hot for us to work in her raspberry fields and invited us to sit at her long, wooden table on the patio. She served us Sprite and homemade pan amasado, the staple bread of the Chilean countryside. After sharing stories and food for over an hour, we finally began the work we had come for collecting raspberries, pruning plants, and pulling weeds.

During the rest of the year, Señora Ema would complete all the farming- pruning, pulling weeds, collecting raspberries, and selling the fruit- by herself. The years of manual labor had taken a significant toll on her body, however farming was her livelihood. It was something that had been a part of her family since she was a child, and it filled her days, particularly after her husband left and children moved out.

"We returned to Santiago with a new outlook on farming and a deeper understanding of the disparity among social classes."

As the days passed, our group, composed of six Georgian eleventh graders and one gringa chaperone, fell into a routine with Señora Ema. She modeled inner and physical strength with her commitment to caring for her crops and caring for us. Just as we had done on the first day, we worked for a little time, and chatted and ate for a longer time at that long, wooden table. We shared stories. We shared laughter. And in true Chilean fashion, we shared a lot of bread. It was during one of these gatherings around the table that the profoundness of that moment and of that week hit me. Not only did the bread replenish our energy levels and provide us with physical nourishment, it also nourished our minds and spirits. Señora Ema, the Saint George students, and I all came to the table with different sets of experiences, and there we were brought together by a shared love of food.

We arrived on that first day with shovels, hoes, gloves, baskets, and water bottles, prepared for arduous labor, but we left with intangible tools. We returned to Santiago with a new outlook on farming and a deeper understanding of the disparity among social classes. I will never look at a raspberry the same way. Images of arms scratched from the thorns of the plant, sun eliciting perspiration and burned skin, and bodies aching from using muscles we never knew existed rush to my mind. I have a deeper appreciation for the time farmers and fieldworkers spent collecting raspberries, one by one. But even more impactful are the memories shared between Señora Ema and our group at her long wooden table, filled with kindness, conversation, laughter, love, and a whole lot of bread. 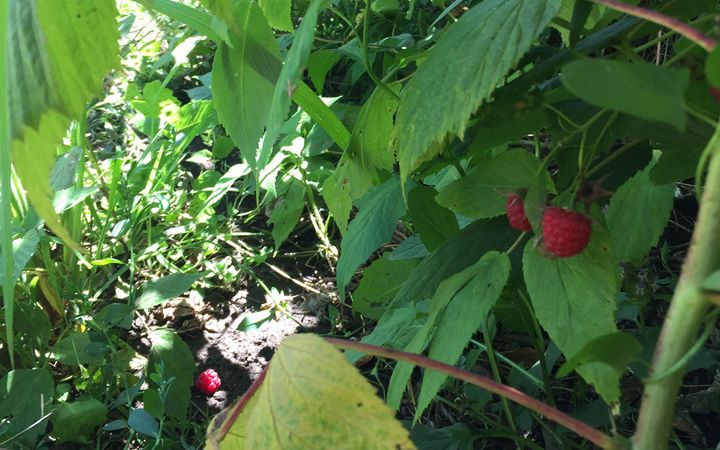 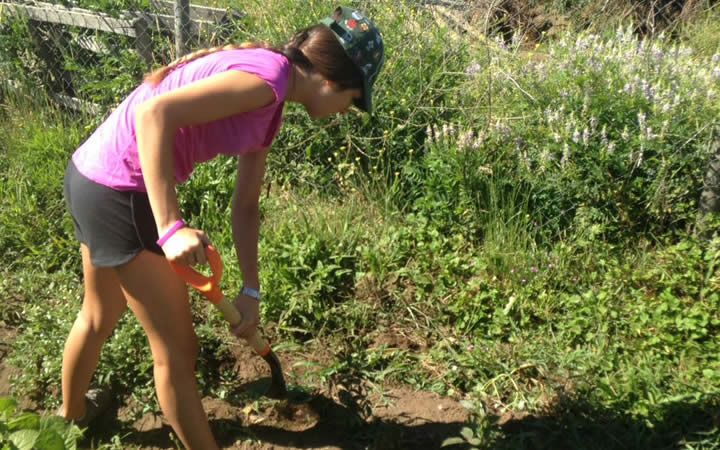 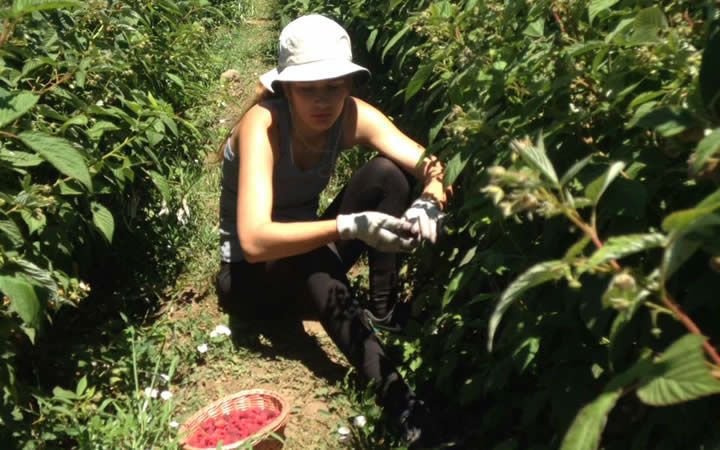 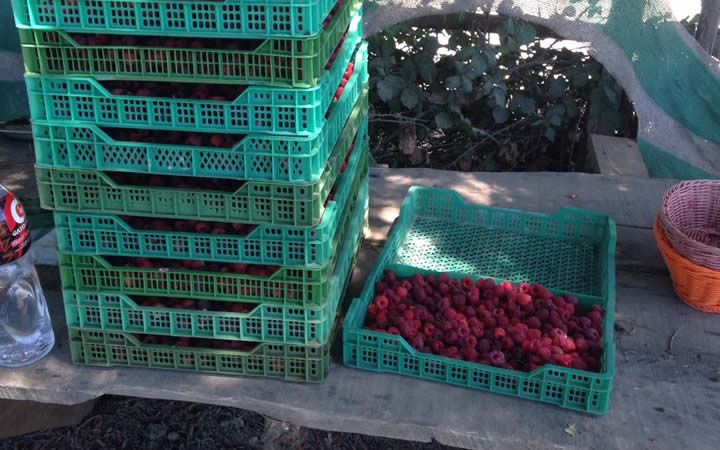 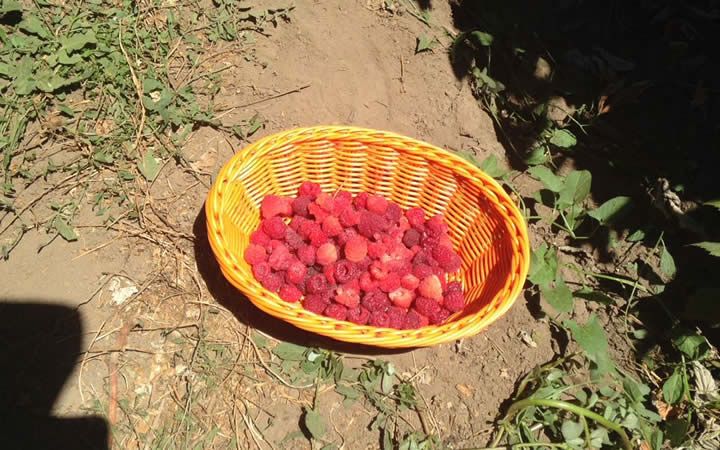 Learn more about the ACE in Chile program by visiting ace.nd.edu/chace.

Collaboration, Corners, and Competition: A Glimpse into a Middle School ELA Classroom in Louisville, Kentucky