Learning our ACE placements was a truly bizarre cluster of emotions. First of all, it was a confirmation that in a few months, we would be responsible for actual human beings, which was a terrifying idea in and of itself. Second, my community members and I were told we’d be sent to Mobile, Alabama. The six of us are all from the Midwest, East or West Coast, so Mobile was a place that was so incredibly unknown, both in terms of location and accurate pronunciation. Finally, we heard we’d be living in a convent, and it wasn’t like any of us exactly had experience in that department, either. The announcement was a bundle of unfamiliarity, paired with the strange encouragement of ACE Mobile’s nickname—the BPiA, or Best Place in ACE. 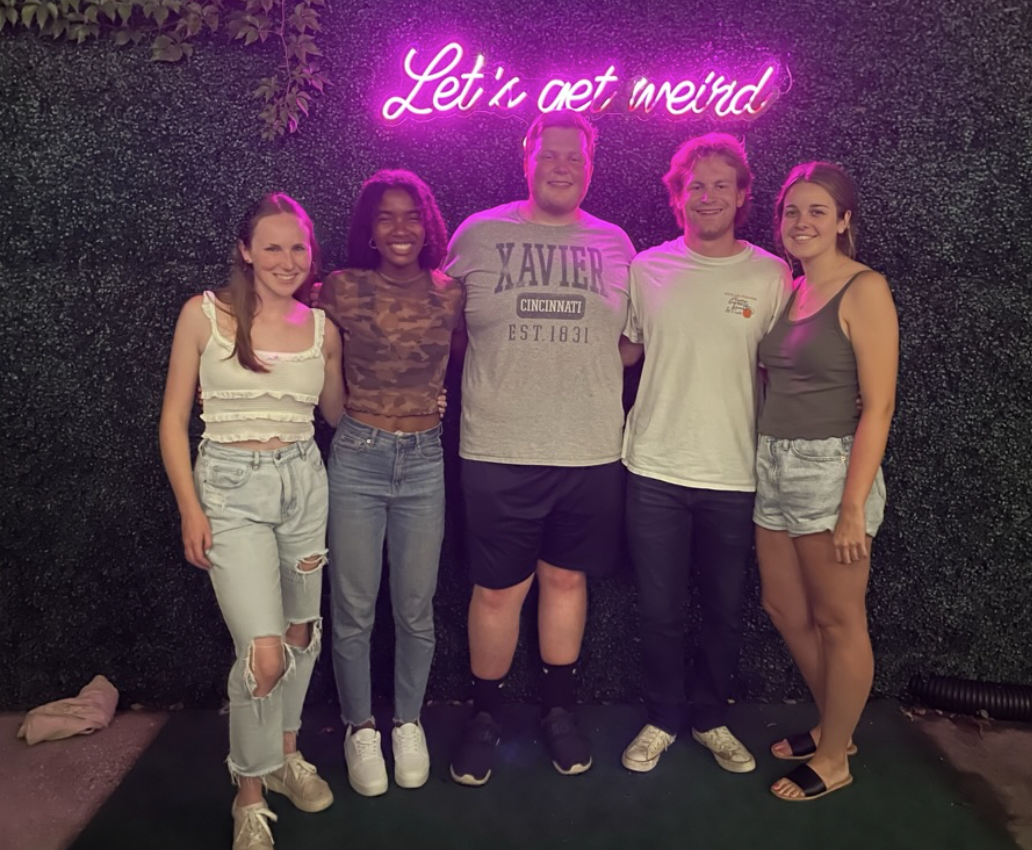 Just to be clear, I don’t make the rules, and no, that’s not a name of my own invention. As far as I am aware, the BPiA nickname began years ago, stemming from our long run as an ACE community (since ACE first began 29 years ago) and the warmth with which we are received by the community of Mobile. However, no amount of praise from members of the pastoral team or handmade signs in the convent dining room prepared us for Mobile itself, in all of its unexpected differences and marvels, big and small. This accumulation of Mobile’s little joys of made me look forward to my return as a second year—memories of driving past the old cannon on Government Street after the high-schoolers had painted it orange; responding to every child calling you “ma’am” and every older coworker calling you “darlin’;” hearing the shouts of the kindergarten soccer team practicing in the convent’s backyard; watching students proudly wear their boots to school on jeans days—because “they aren’t cowboy boots, Ms. B, they’re just boots.”

However, a much larger part of my excitement stemmed from the chance to bring our new first years—Anna, Sydni, and Jackson (ACE 29)—into this space I’d learned to call home. My fellow second-years, Grace and Pat (ACE 28), and I have been taking every opportunity to show the ACE 29’s our favorite spots from last year. We’ve had sunny beach days at Dauphin Island, groovy evenings at the piano bar downtown, impressively mediocre performances at the Blind Mule trivia nights (fourth place out of five teams isn’t that bad), hilarious conversations over pizza with Fr. John at the rectory across the parking lot, and many more community adventures. We’ve revived some of our favorite traditions from last year, such as pairing up for cooking duty for our Thursday community dinners (Pat and Jackson blew us away with Italian night a couple weeks ago), welcoming other Gulf Coast ACE communities to the convent for Mobile’s annual back to school celebration, a girls’ manicure adventure before the start of classes, and the second years grabbing coffee in the early morning for the first years as a first day of school gift (because nothing says “get the kids to college and heaven” like an iced coffee from Dunkin' in Alabama’s August humidity). 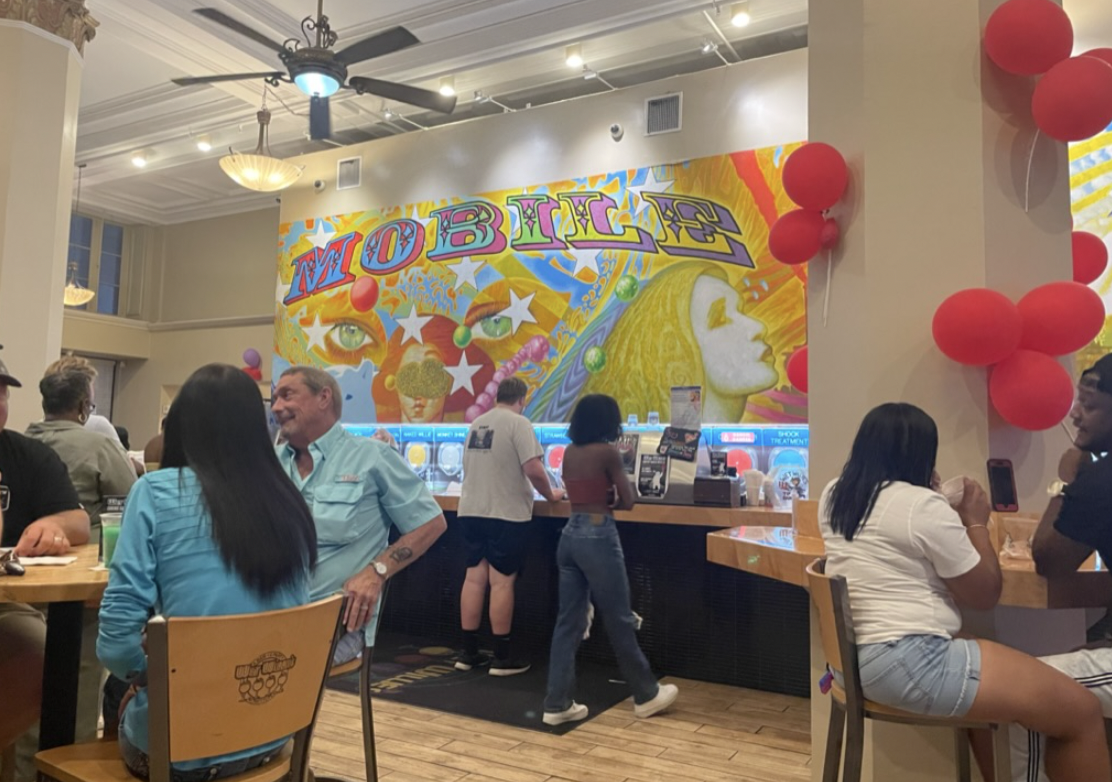 We’ve also begun to create new traditions and to find new favorite spots. Our list of restaurant and activity ideas hangs beneath our community calendar by the front door of the convent, and continues to grow. We’ve ventured to new coffee shops to work on lesson plans; wandered in the Japanese gardens; attended sporting events as a community. However, we’ve also found delight in the simple presence of one another's company by baking cookies and watching SpongeBob; playing Codenames and Catan while wrapped in blankets; painting in the backyard on a Friday night. This past year held so many memories. I cannot wait to see, to grow, and to share life with our new community of six this year, encountering things both new and familiar in the BPiA.

Inclusion Inspirations from Our Lady of Guadalupe

A Prayer of Thanksgiving: Finding Gratitude in Our Daily Lives

From Student to Teacher: My Path to ACE