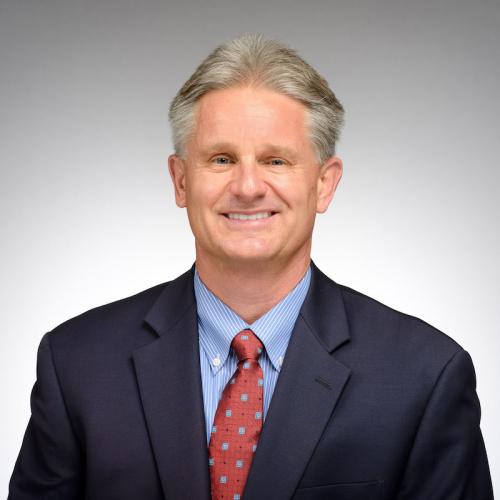 Dr. John Staud serves as the Executive Director of the Alliance for Catholic Education, and is a fellow of the Institute for Educational Initiatives. He also teaches courses on American literature in the English department. His scholarly activity has focused on the writings of Herman Melville.

Additionally, Staud is the principal author of the final report of the Notre Dame Task Force on Catholic Education and co-author of To Nurture the Soul of a Nation: Latino Families, Catholic Schools, and Educational Opportunity. He is the recipient of the Rev. William A. Toohey, C.S.C Award for Social Justice, the Joyce Award for Excellence in Teaching, and the Kaneb Teaching Award.

Joyce Award for Excellence in Teaching, Univ. of Notre Dame, 2009

Making God Known, Loved, and Served: The Future of Catholic Primary and Secondary Schools in the United States
Principal author and editor of the final report of the Notre Dame Task Force on Catholic Education

What's in a Name? The Pequod and Melville's Heretical Politics
ESQ: A Journal of the American Renaissance, 39 (4) (1992)
Awarded the "Merton J. Sealts Jr. Prize" for best essay of the year.