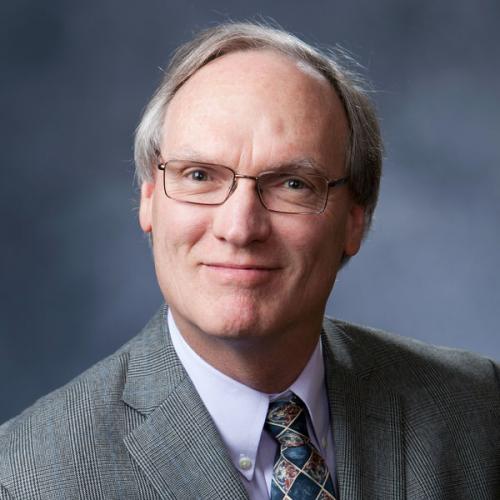 Dr. Dan Lapsley is the Coordinator of Academic Programs for ACE, a faculty member of the ACE Teaching Fellows and the Chair of the Department of Psychology. He is the author or editor of seven books and numerous articles and chapters on various topics in adolescent development, moral psychology and moral-character education.

Currently, he serves on the editorial boards of Developmental Psychology, Journal of Educational Psychology and the Journal of Early Adolescence.  He was honored with a Christ the Teacher Award in 2005.